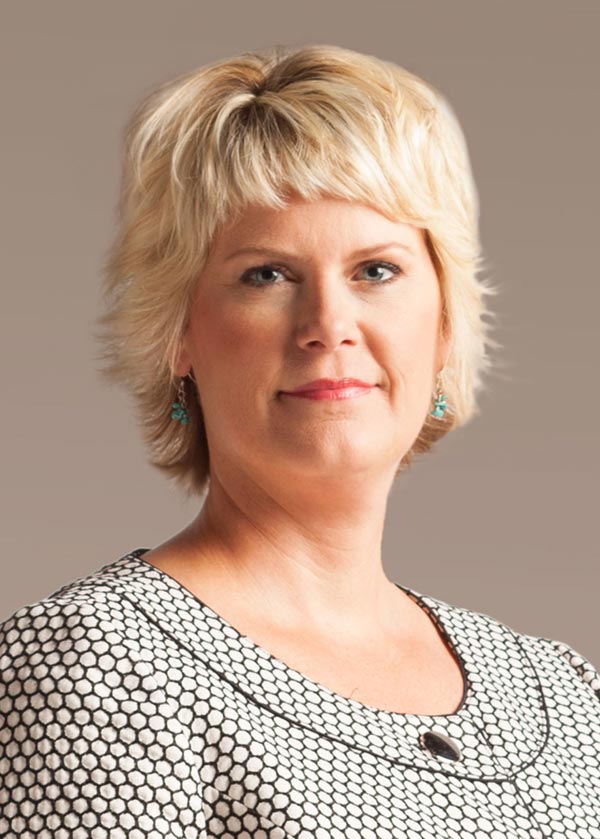 Mrs. Knapp Nolan entered the wealth management business in 1998 at Merrill Lynch, where she was an Assistant Vice-President and Senior Financial Advisor.  During the financial turmoil surrounding Merrill Lynch in 2008, she joined Universal Value Advisors to ensure that her investment advisory clients’ assets remained well managed.  Mrs. Knapp Nolan has taken and passed FINRA/NASD examinations Series 7, Series 63, Series 66 and has held her Life insurance and Mortgage licenses.  Mrs. Knapp Nolan was a High School All-American basketball player who received a full ride college basketball scholarship.  She played for UC Berkeley and UNLV.  Her 1990 UNLV team was inducted into the UNLV Hall of Fame in 2006.  She received her Bachelor of Science degree in 1992, and a Master’s degree in 2000, both from UNLV.  Upon her undergraduate graduation, Mrs. Knapp Nolan worked for the UNLV Athletics Department.  She was responsible for donor development and fund raising.