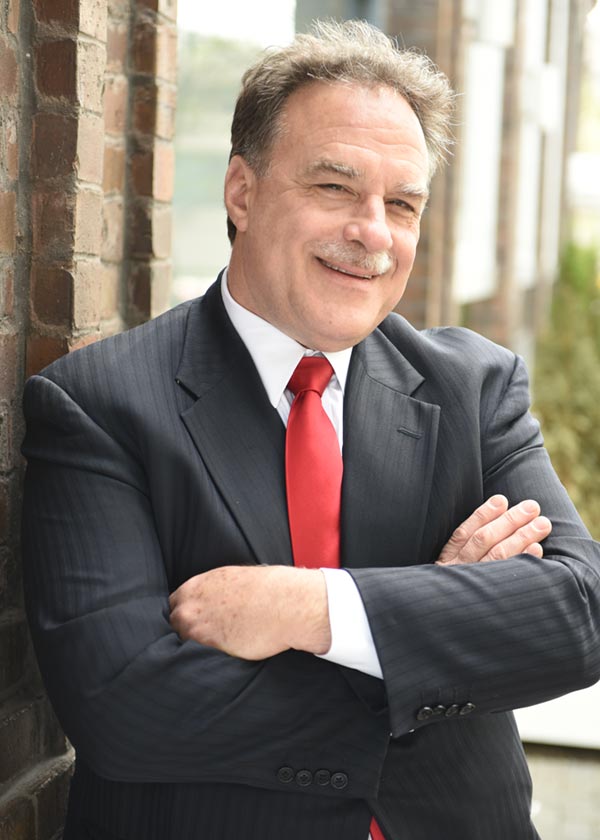 Brian Kasal is the CEO and founder of FourStar Wealth Advisors LLC, a national registered independent advisor firm headquartered in Chicago. Brian holds a MBA from the University of Chicago’s Booth School of Business. He is active in the University’s Executive MBA program and is a frequent guest lecturer for the MBA program. Brian received his Political Science and Economics undergraduate degree from Northern Illinois University.

Brian has served on the board of the Illinois Channel—the nonprofit and nonpartisan C-Span of Illinois—and also served as Board Chair. He served on the board for the nonpartisan, non-Illinois Campaign for Political Reform, now called Reform for Illinois. He is active in public affairs having served as the Chicago leader of the Concord Coalition and Committeeman of Chicago’s 43rd Ward, in addition to fundraising for numerous state and local campaigns.

Brian was one of the earliest members of the Hyde Park Angels, the largest angel network in the Midwest, founded from Brian’s business school class at the University of Chicago. He spent 10 years working with startup companies and seed-round investing and now continues searching for opportunities for investors.