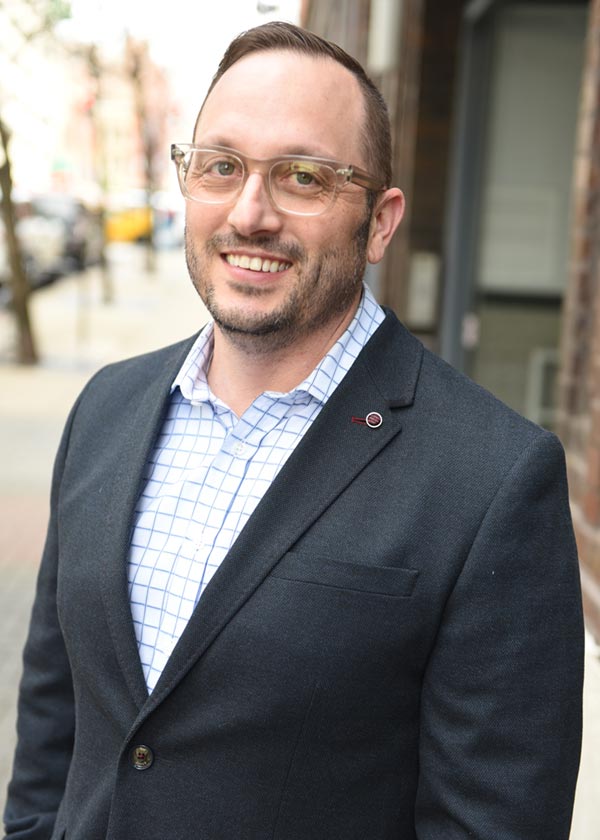 Joshua Barone is an Investment Advisor at FourStar Wealth Advisors in Reno, NV. He brings over 20 years of experience in investment management to the FourStar team. At FourStar Joshua is responsible for asset selection on over 100 million dollars of the firm’s assets. Joshua is also the managing member and Chief Investment Officer of Universal Value Advisors, a Reno NV based RIA established in 2005. Universal Value Advisors is the sub-advisor to the ETF named UVA Unconstrained Immediate Term Income Fund (FFIU) which is traded on the NYSE. Prior to the establishment of Universal Value Advisors, Joshua was a co-founder of Adagio Trust Company and was a senior analyst and portfolio manager for that company during the years of 2000-2005. Joshua has also been M&A analyst in the banking arena, analyzing potential purchases of small institutions by larger ones. He also briefly worked for Liberty Mutual and New York Life Insurance Companies.

Joshua graduated from University of Nevada.

Joshua has been published in the Street, Forbes, Northern Nevada Business Weekly. Joshua has also been featured in Fast Company Magazine.