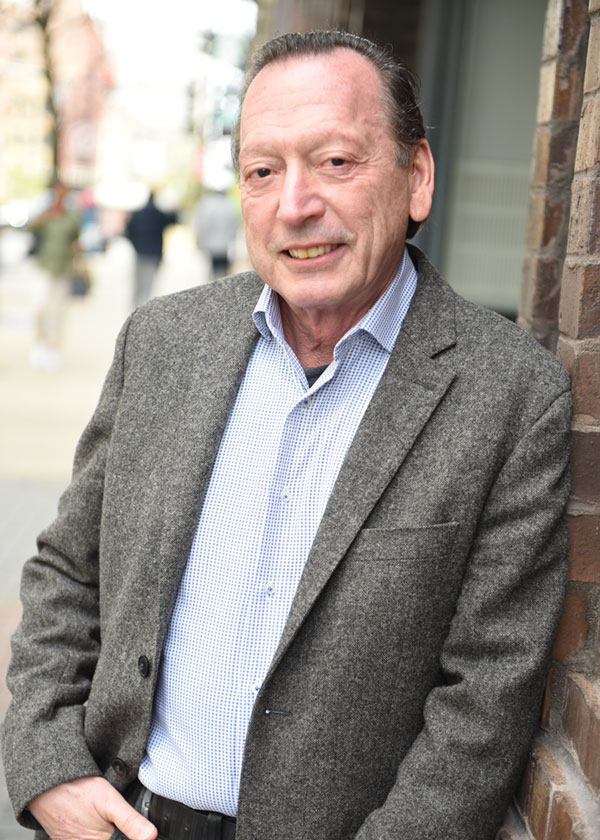 Robert Barone received a bachelor’s degree and Ph.D. in economics from Georgetown University in Washington D.C. He has over 40 years of experience in academia, banking and finance including 16 years as Chairman and CEO of Comstock Bank/Bancorp. Mr. Barone is one of the founders of Universal Value Advisors (UVA), an SEC registered investment advisor, where he manages individual client portfolios, and he is currently a Contributor to Forbes where his opinion on the economy is shared with America. UVA also manages a fixed income ETF (FFIU) which is traded on the NYSE. He is currently a Director of AAA Northern California, Nevada, and Utah, and a Director of CSAA Insurance (a AAA Insurance Company- $5 billion+ in assets). Until 2011, the auto club and insurance company were run by a single management, and Mr. Barone was Chairman of that enterprise from 2007 to 2009. He has chaired the Finance and Investment Committee of CSAA Insurance since the two companies separated in 2011. Mr. Barone has also served as a Director of the Federal Home Loan Bank of San Francisco from 1996 to 2004, the last year as the Chairman of that Board. And, he has been a Director of Allied Mineral Products, Columbus, OH, a major international supplier of refractory products to the world’s metal melting industries, since 2001. Mr. Barone was one of the Portfolio Managers of the Ancora Bancshares mutual fund from its inception to its liquidation in 2007, several months prior to the financial meltdown. Mr. Barone is treasurer of the Northern Nevada Dental Health Program, a charitable endeavor that helps save the smiles of children and Veterans who don’t have dental insurance. Earlier in his career, Mr. Barone was the CFO of a Savings and Loan Association, and an Associate Professor of Finance (University of Nevada).